We’re very excited about playing with Ben Salter next Thursday night (28th of September) at Meow in full trio form! Ben’s a lovely guy, like probably nicer than your Mum, and one of Australia’s best songwriters. So we would implore you to see him while he’s still charging pocket change

Salter has collaborated, written and performed with artists as diverse as Mick Thomas (Weddings, Parties, Anything), Tim Rogers (You Am I, The Temperance Union), Bernard Fanning (Powderfinger), Gareth Liddiard (The Drones) and Marlon Williams, to name a few. He has toured with acts including Cat Power, J Mascis, Gareth Liddiard, Counting Crows, Marlon Williams and most recently Built To Spill.

Since the release of The Cat, Salter has toured relentlessly both across Australia, throughout Europe, and most recently to Japan and New Zealand.

Plus, we’ll be there performing a daring, but utterly respectable opening set! 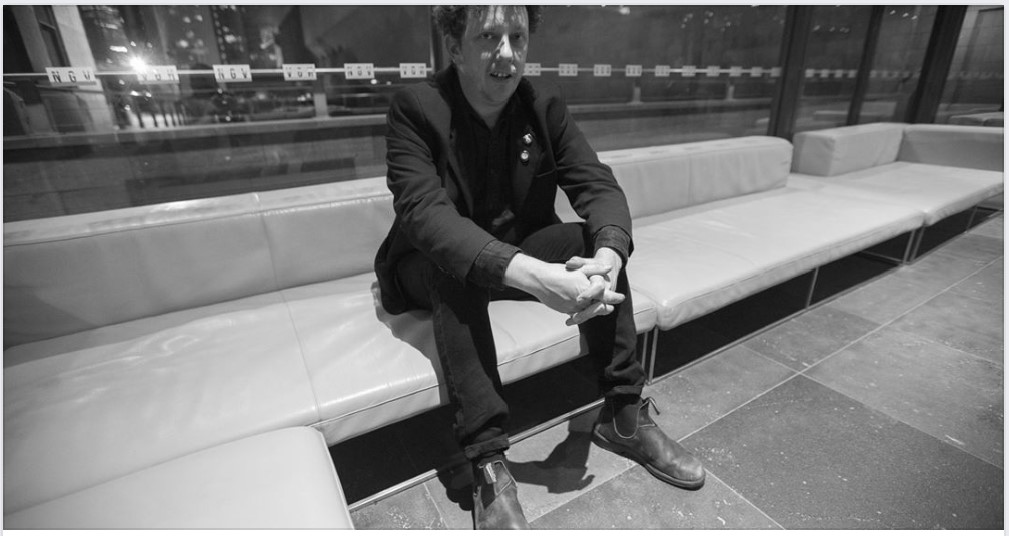